Catherine Wilson December 31, 2021 Bitcoin Mining Comments Off on Iran’s Bitcoin Mining Ban Sought To End Power Outages – It Will Do The Opposite 0 Views 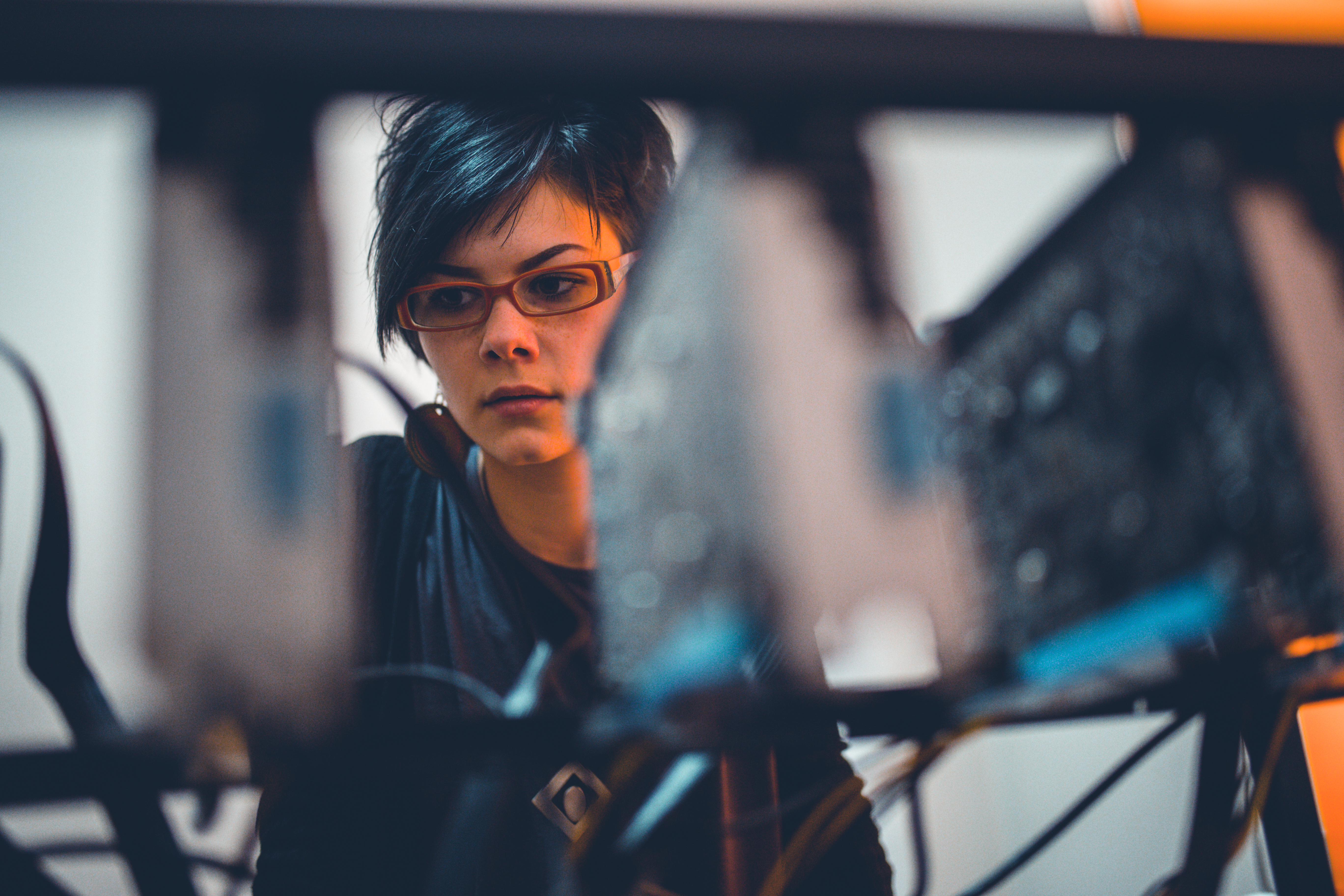 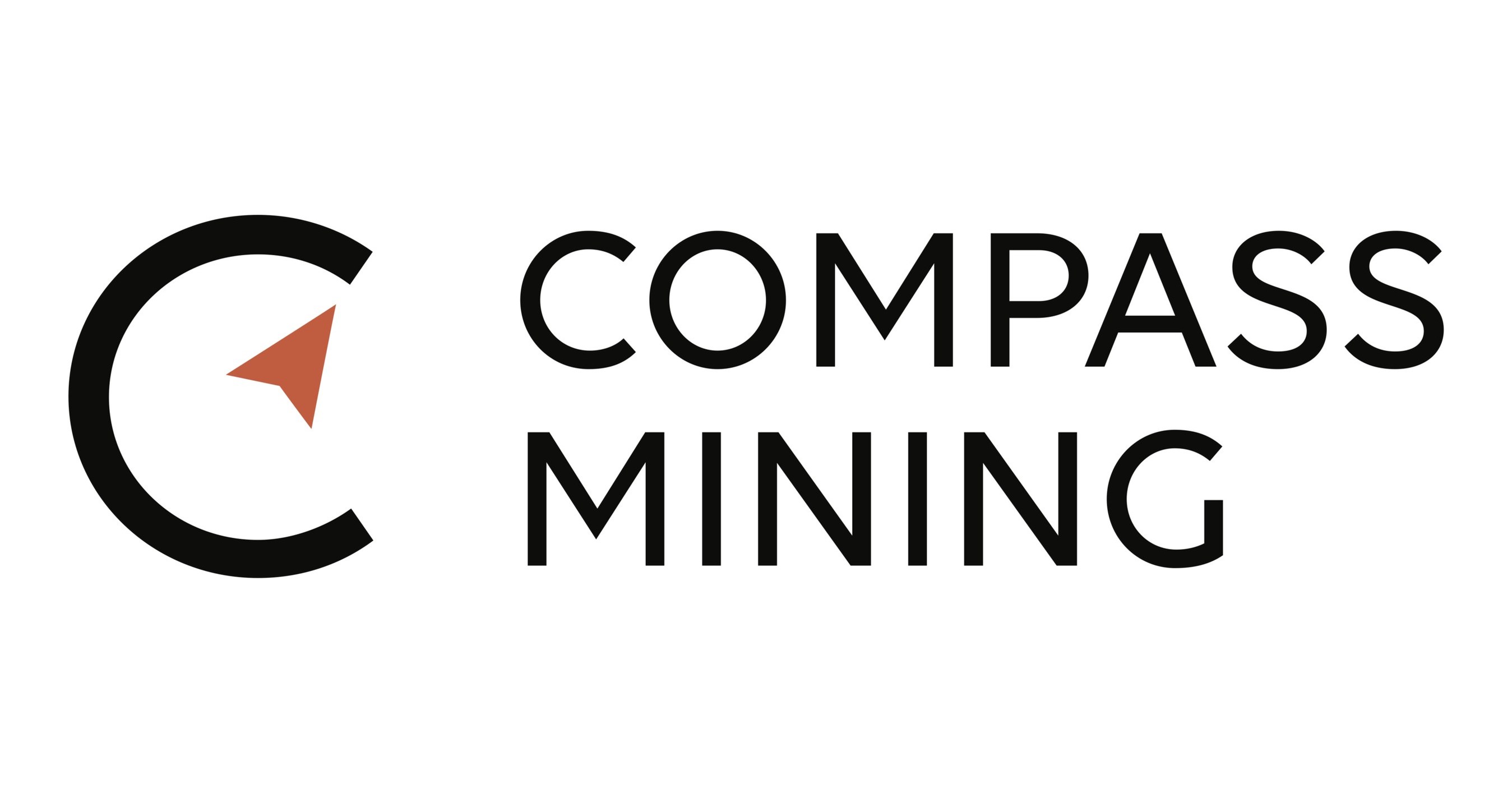 For the second time this year, the Islamic Republic of Iran has banned the mining of bitcoin and other cryptocurrencies in a bid to ease pressure on its crumbling energy infrastructure.

Bitcoin miners deploy power-hungry computer hardware in a race to randomly discover – or mine – a specific string of numbers the network needs to create new chunks of data. The prize for running through billions of false guesses is the newly minted bitcoin; the cost is the electricity needed to keep the machines running.

Tehran is not ideologically opposed to the activity: the Ministry of Industry, Mines and Trade has issued more than 1,000 licenses to crypto-mining farms, seeing them as a potentially lucrative source of income.

However, after decades of US sanctions, Iran’s infrastructure suffers from chronic underinvestment.

Power outages have occurred regularly throughout the summer as Iranians upped their air conditioners, prompting President Hassan Rouhani to announce a four-month ban on crypto mining. As winter sets in now and heaters are on across the country, the government has once again been forced to act.

The Islamic Republic will also crack down on unauthorized minors, he said, who are said to consume three times as much energy as their law-abiding counterparts. Other more traditional energy saving measures, such as switching off public lighting and reducing office consumption, are also being considered.

However, beyond the slight reduction in demand for a short time, the measure will do nothing to address the structural problems of Iran’s crumbling energy grid. On the contrary, it will only deter investment from one of the few sectors that is ready and willing – with or without sanctions – to end power outages by helping the country make the transition to reliable renewable energy, sustainable and profitable.

Iran has made no secret of its desire to go green.

The country generated 98% of its energy from natural gas and oil in 2019, according to data collected by the International Energy Agency (IEA).

In October, the Department of Energy, Renewable Energy Organization and Energy Efficiency (SATBA) attempted to reduce its dependence on fossil fuels by inviting the private sector to help develop and build power plants. renewable electricity with a total capacity of 10,000 megawatts..

But the problem Iran faces – besides the ever-present threat of sanctions – is that achieving this goal requires foreign expertise, heavy capital outlays, and a willingness to accept financial uncertainty in the short term. term. This is because building power plants is only part of the solution. A bigger challenge is to transmit electricity from remote areas where renewable energy is typically supplied to every village, town and city in the vast country.

Whenever this is not possible with existing infrastructure – and whenever temporary lulls in demand create excess generation capacity – Iran will fall victim to the “stranded electricity problem” described by Alex Gladstein, director of strategy at the Human Rights Foundation, in a recent essay. for Bitcoin magazine.

“For their economies to grow, they need to expand their power infrastructure,” he said of the challenges facing developing countries around the world. “But when they… build power plants to try to harness renewable energy in remote places, they often have nowhere to go.

One solution is the very activity that Iran has now reluctantly banned. “Bitcoin could be a game-changer in terms of incentives,” Gladstein said. “New power plants, no matter how far away, can generate immediate income, even without transmission lines, by directing their energy to the bitcoin network and turning sunlight, water or wind into money… With bitcoin, any excess energy can be directed into mining until the communities around the plant catch up. “

In other words, Iran can ease the financial and logistical hurdles of a green revolution by simply buying mining machines and turning them on whenever its new power plants have energy to spare.

This would ensure a constant return on investment regardless of local conditions. Additionally, bitcoin minted by mining farms could immediately be sold for US dollars, digital gold, or any other durable asset the government wants in its reserves. It is not necessary to hold a cryptocurrency for longer than the fraction of a second it takes to sell it.

Iran is not the only country that would benefit from adopting such an approach.

In East Africa, a lobby group called Project Mano is urging the Ethiopian government to mine bitcoin with the excess energy it is already generating on its mature grid of hydro, wind and solar power plants. In El Salvador, President Nayib Bukele has engaged in large-scale bitcoin mining using geothermal energy from volcanoes.

As usual, developed countries are ahead of the game. In America, private companies across the country – from New York to Montana to Texas – are already capitalizing on the ease and financial stability of mining bitcoin with green energy.

The difference for Iran, of course, is that it needs funding and partners to build its renewable infrastructure from scratch.

Bitcoin miners will be an ally – not an enemy – on this journey.